Welcome to IRDM booth at the IFA 2022

Welcome on our stand! IRDM Team hopes that you enjoy our products. Feel free to ask our specialists about anything you need. Experience no limits and enter into gaming world of IRDM.

Find out about IRDM’s premieres at IFA 2022

IRDM is a European brand that creates unique SSDs, memory modules and Flash memory intended for enthusiasts and gamers, manufactured by Wilk Elektronik SA. The Polish company is also the owner and producer of the European brand of computer memory, Flash and SSD – Goodram. Both the company’s headquarters and the production infrastructure are located in Silesia, in the south of Poland. As in previous years, also this year during the IFA fair in Berlin, the Polish manufacturer presents premiere products and concepts in the IRDM brand offer, including fully white RGB DDR4 memory modules and finally DDR5 memory modules available in the RGB version. IRDM was one of the few global brands to present the concept of the first 5th generation SSD.

The premiere IRDM RGB modules of both generations were closed in the unique, characteristic for the IRDM brand, aesthetic, stylish and solid heatsinks, diversified by unique cutter patterns. They are made of aluminum, which ensures adequate cooling and performance necessary for stable operation of the gaming set. The memory module is topped with a matte RGB strip and the use of 8 LEDs guarantees effective, smooth memory lighting along its entire length. The latest IRDM memories are compatible with RGB lighting control software from leading motherboard manufacturers such as ASUS, MSI, GIGABYTE and ASRock, guaranteeing impressive visuals available to owners of the most popular PC and gaming setups. The combination of these features makes IRDM memory modules an excellent choice for users who require computers that impress both in appearance and performance.

DDR4 IRDM RGB White is a unique proposition for enthusiasts of minimalist, white computer sets. What’s more, DDR4 IRDM RGB White is currently the only completely white memory module available on the market (among the leading brands) based not only on a white heatsink, but a unique white PCB. According to the manufacturer’s announcement, DDR4 IRDM RGB White will be available in the regular offer in October in the configuration of 3600MHz (2x8GB / 2x16GB) and the popular 3200 MHz (2x8GB / 2x16GB). The manufacturer also declares that on special request, the distribution offer will include memory with a different selected specification, which will certainly be a real treat for enthusiasts such as PC builders who want to highlight the PC sets they offer. 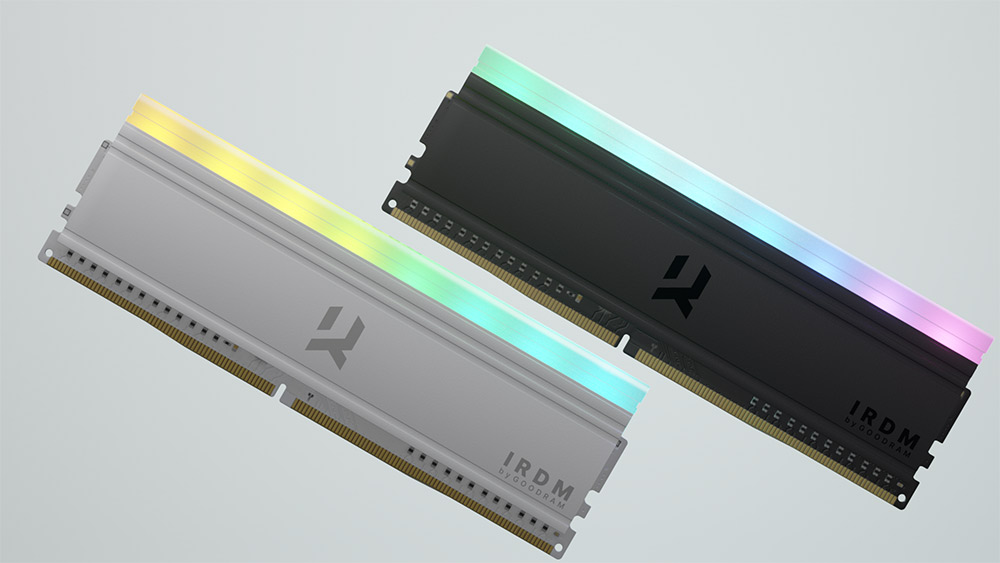 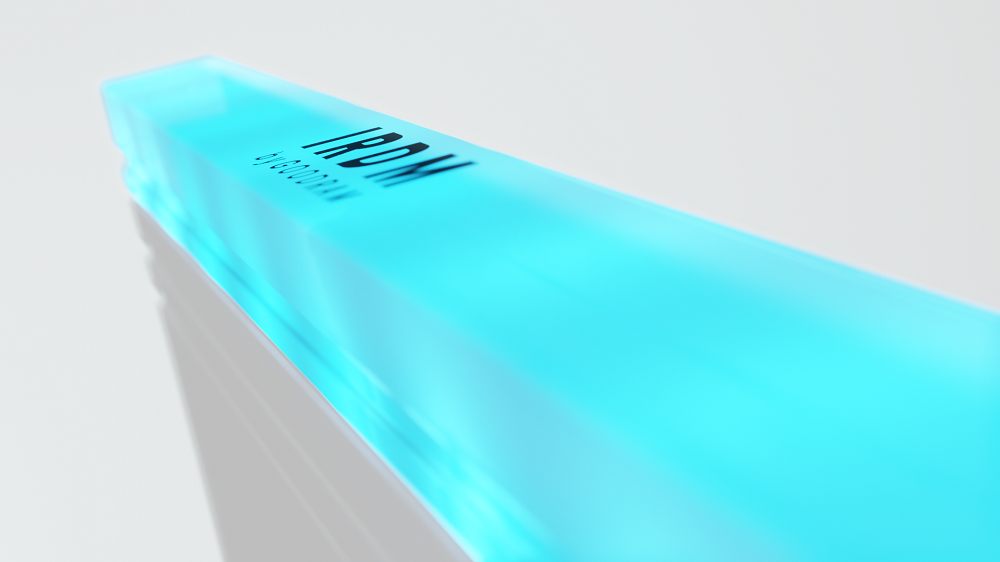 The IRDM brand was not in hurry to introduce the 5th generation memory to the market, giving itself enough time to refine the offer, and the results of its work are presented at this year’s IFA. Impressive DDR5 IRDM RGB modules refer to the design of the previous generation, emphasizing the brand’s attachment to the developed style, which is already the hallmark of IRDM. The black, solid, milled heatsink and RGB strip with 8 LEDs guarantee the perfect complement and liveliness of any PC set built from scratch or requiring an upgrade at the highest level. By introducing DDR5 memory, the IRDM brand „dot one’s I’s”, because the memory, next to its excellent design, offers outstanding performance. Based on selected components, DDR5 IRDM RGB offers speeds up to 6200MHz at CL36! In October, the permanent offer will include DDR5 IRDM RGB modules in the following configuration: 2 x 16GB 5200MHz CL40, 2 x 16GB 5600MHz CL40, 2 x 16GB 6000MHz CL32 and 2 x 16GB 6200MHz CL36. Similar to the DDR4 IRDM generation, also DDR5 IRDM RGB are compatible with motherboards and RGB lighting control software from leading motherboard manufacturers. 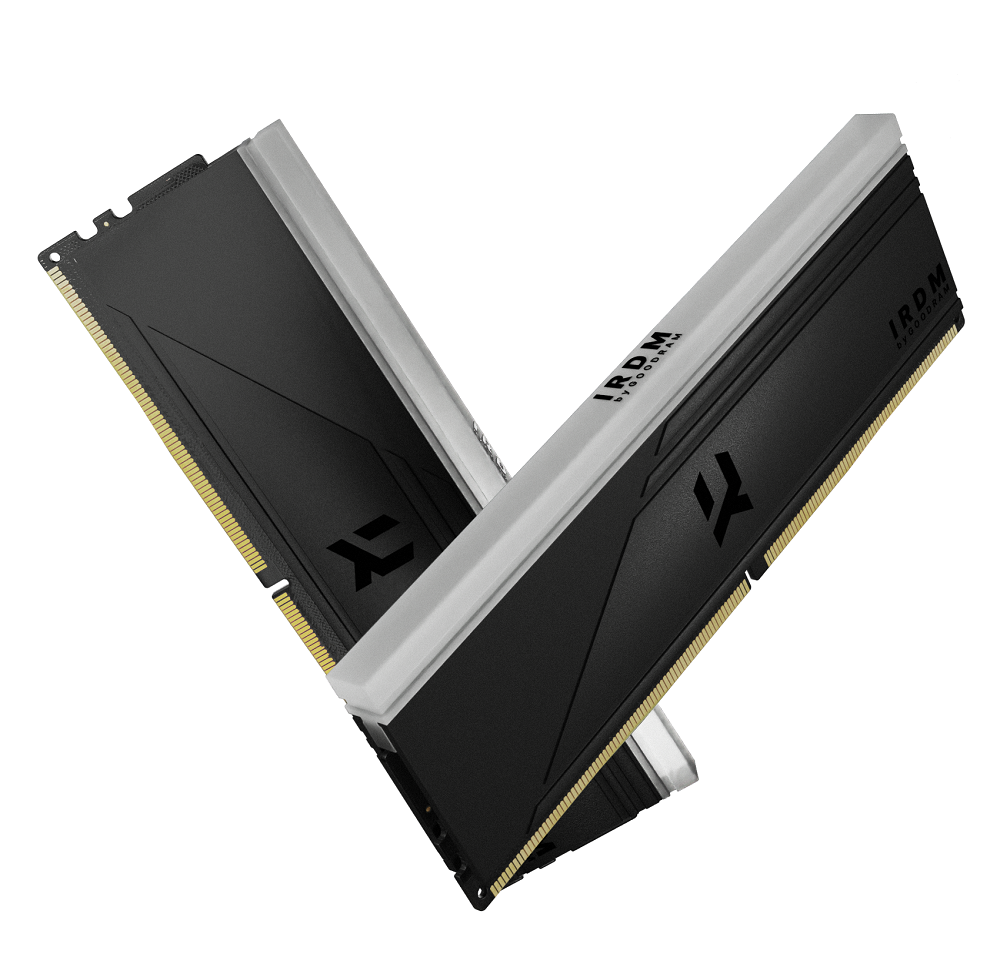 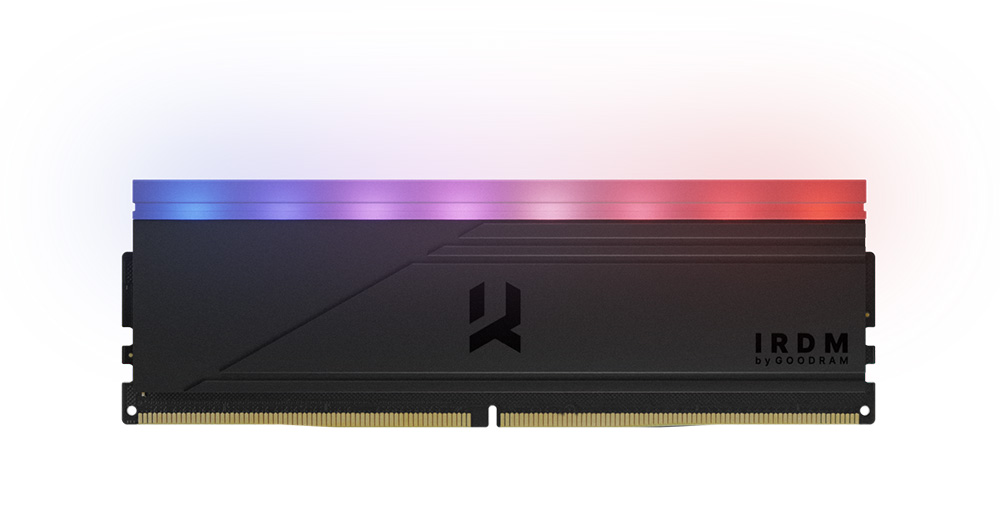 Both the IRDM DDR4 RGB and IRDM DDR5 RGB sets will be packed in a carefully designed package, visually consistent with the IRDM RGB DDR4 series in black version, already available on the market. 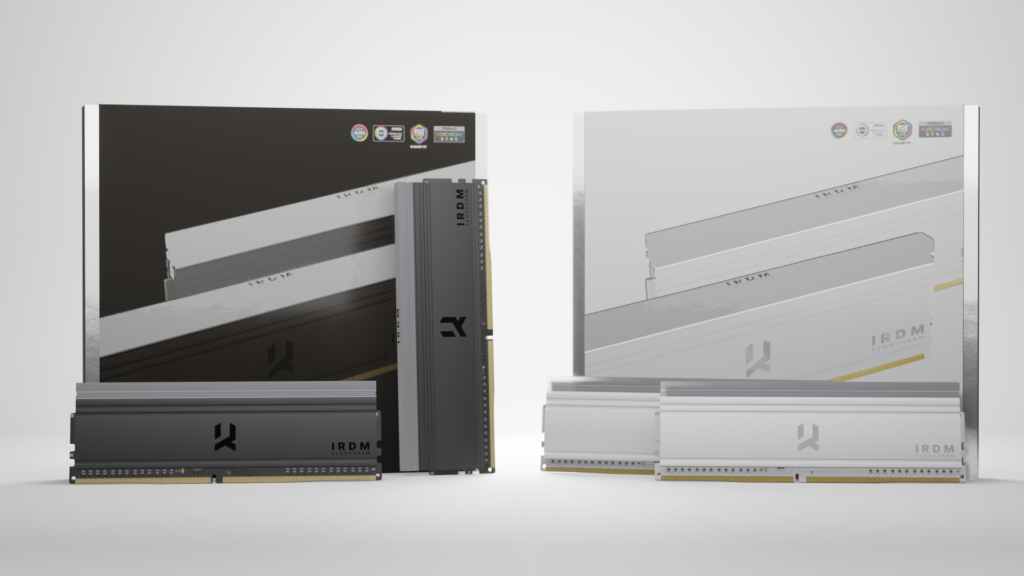 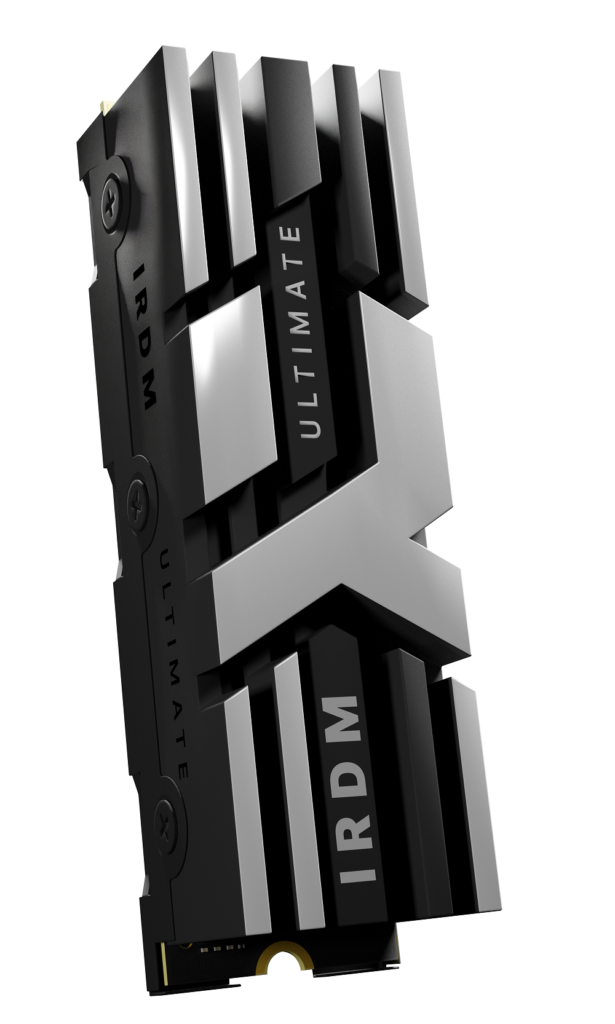 IRDM has not rested on its laurels after this year’s premiere of the highly rated IRDM PRO M.2 NVME drive. During the IFA, the Polish manufacturer presents the pre-premiere of the SSD IRDM Ultimate NVME generation 5 and the concept of a heatsink. Based on 3D TLC chips and the Phison E26 controller, the drive will guarantee performance up to 10000 MB/s for reading and 9500 MB/s for writing, and will be available in capacities from 1 to 4TB. The drive will be complemented by a refined heatsink with a design referring to the IRDM brand logo and the previous generation of the drive.

During the IFA, the IRDM brand will present its selected products in a demonstration computer specially prepared for this event. The result of cooperation with X-KOM, one of the leading computer stores in Poland, is a personalized G4M3R ELITE CASE computer equipped with G4M3R ELITE AIO 360 cooling with the following specifications:

At IFA, the IRDM stand is located at number 103 in hall 10.2. The event will take place at Messe Berlin from September 2-6.