GOODRAM / Blog / News / BLOG / The expansion of the only computer memory factory in Europe is underway.

The expansion of the only computer memory factory in Europe is underway.

The expansion of the only computer memory factory in Europe is underway. The factory in question  produces Goodram branded memory and is located in Łaziska Górne.

In the south of Poland, there is a unique technological company that stands out in Europe. The said company is Wilk Elektronik SA, which is the manufacturer of the well-known in Europe Goodram computer memory brand as well as the IRDM gaming line. Nine months after the symbolic groundbreaking, the scale of this private investment is already visible. The impressive 14-meter high structure of the building is not accidental. The extended part of the company is going to have a high storage warehouse and a new production hall. Thus, the company surface will be expanded from the current 3000 m2 by 1140 m2 in the warehousing and logistics section and 1200 m2 in the production area. 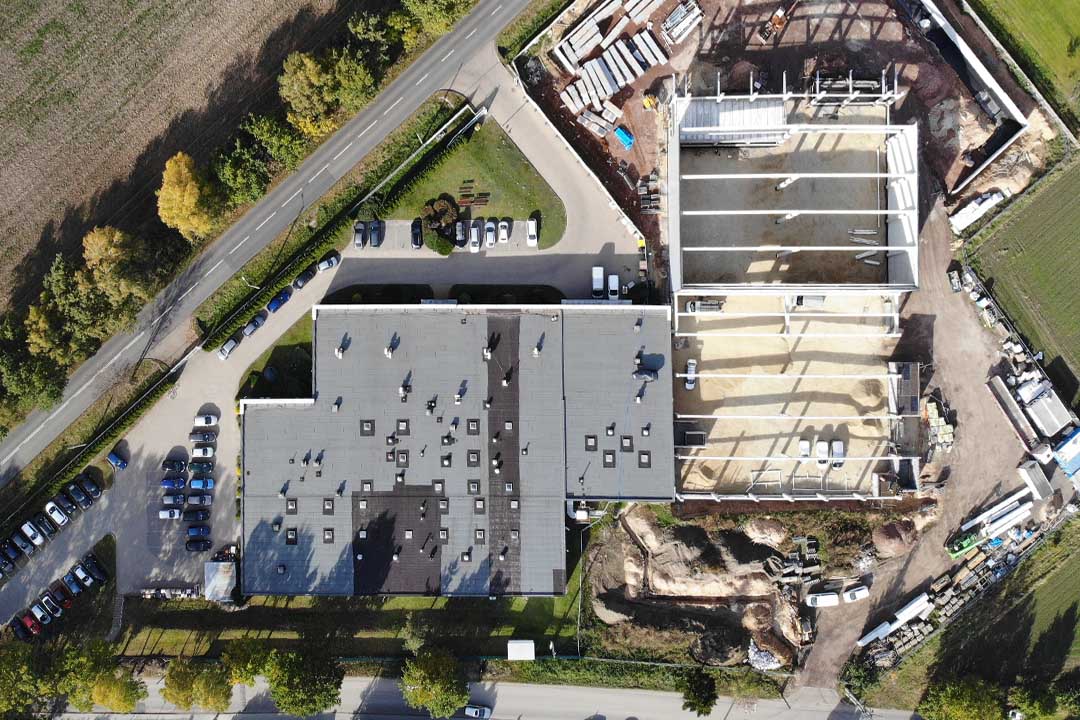 Not counting the equipment and machinery in the new hall, the investment in the expansion of the company will cost about 5 million dollars. This is the largest investment for us since launching the production plant in 2003”, says Wiesław Wilk, CEO of Wilk Elektronik SA.

New jobs will be the consequence of the expansion of the plant. The company announces recruitment to all organizational departments. Candidates will find a number of attractive job offers related to production, and due to the fact that Wilk Elektronik SA operates internationally, the company is open to people with knowledge of foreign languages who wish to work in sales, marketing or purchasing. 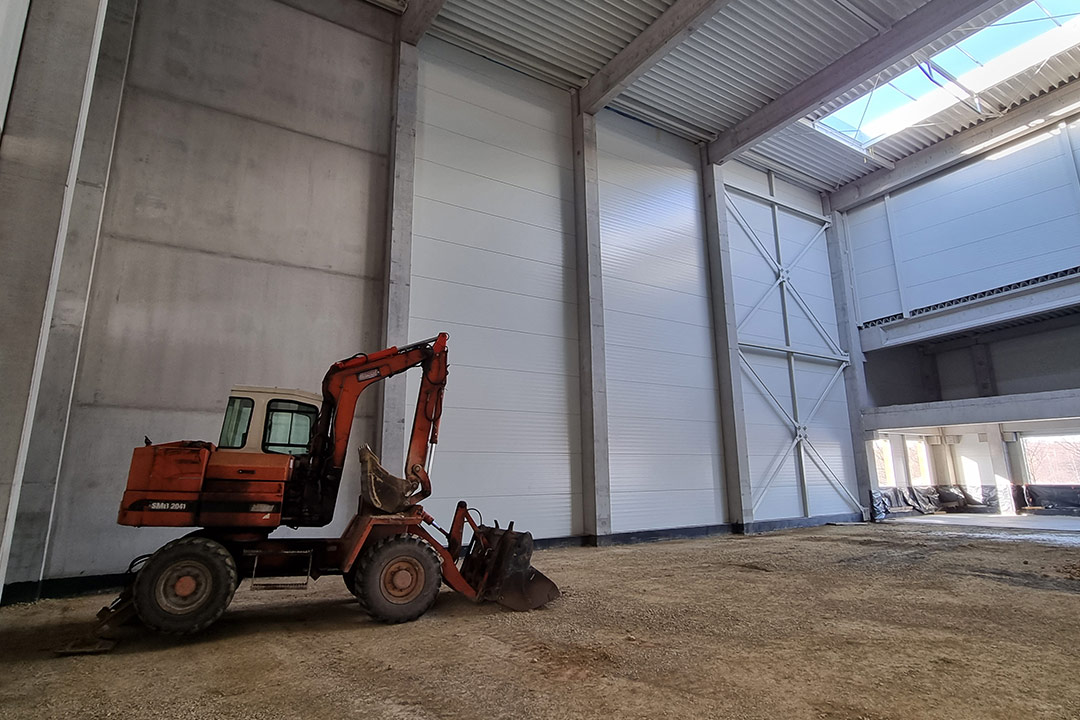 The construction work on the main structure was completed in December. The building was covered with a roof, therefore, it was possible to carry out the operation connected with reconstruction of the main distribution board, which supplies the whole production plant with electricity. This operation was a sort of a trial before the relocation of the warehouse and starting production in the expanded part of the company, which await the investor in the next stages of the expansion. These operations are planned for the second half of the year and preparations for them are already underway. At present, installation works are being carried out. The stage of interior finishing and preparation of office space will be the next step. The completion of works connected with the expansion is planned for the second half of 2022.